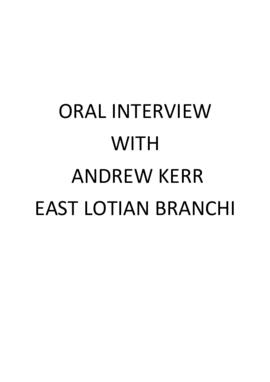 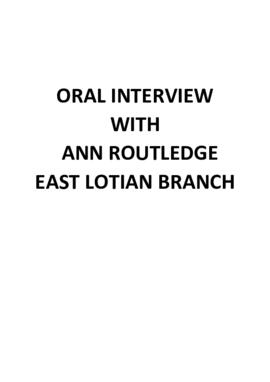 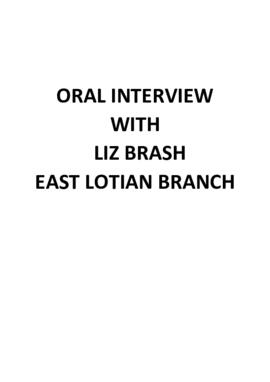 An oral history project was undertaken as part of the overall archive development project 2014/2015 to record the memories of members of RSCDS branches and other country dance groups and clubs
Interviews were mostly conducted by other members and include one on one and group interviews.
Topics covered include the personal histories of members and their connections to Scottish country dancing.
Originally recorded on digital voice and camera records and transferred to mp3 and mp4 formats.

Any commercial use requires the written permission of the RSCDS. Please credit the RSCDS Archives should any documents be used for publication.

Existence and location of originals

Existence and location of copies