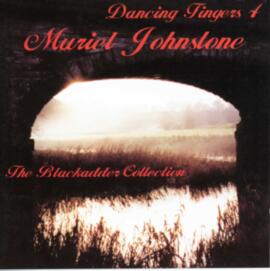 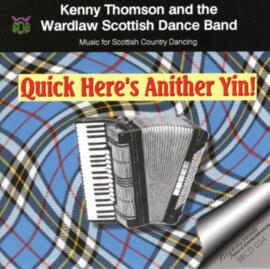 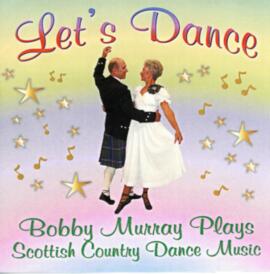 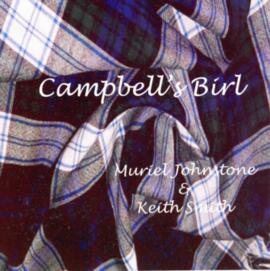 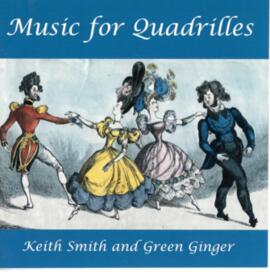 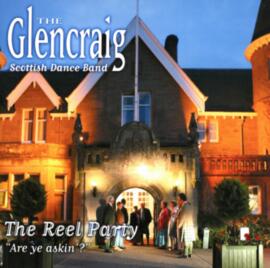 The Reel Party "Are ye askin'?" 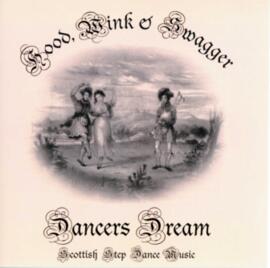 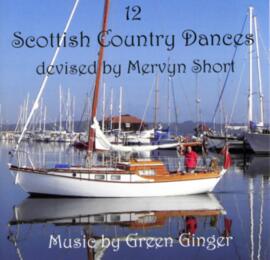 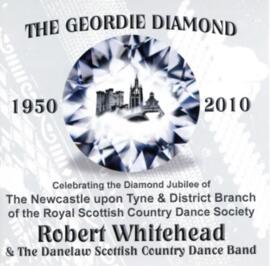 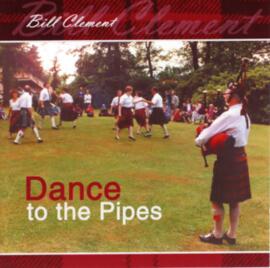 Dance to the Pipes 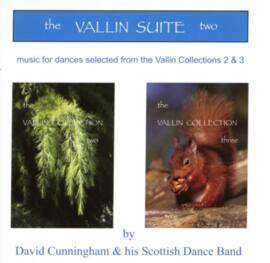 The Vallin Suite Collections 2 and 3 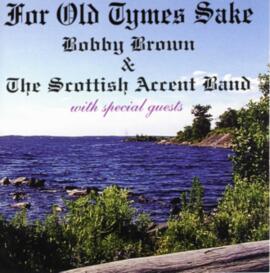 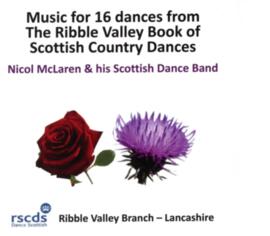 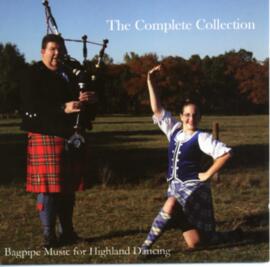 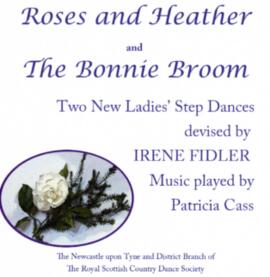 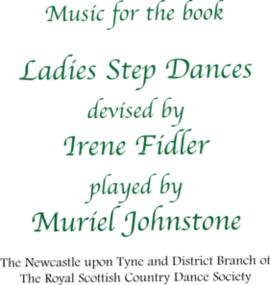 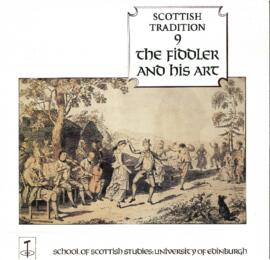 Scottish Tradition The Fiddler and his Art

Recorded and documented by the School of Scottish Studies, University of Edinburgh 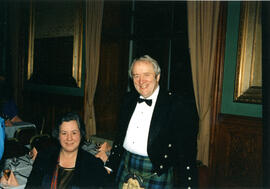 Annotation on back of the photograph: "John Drewry and Margaret Brander" 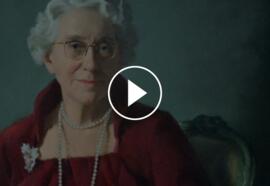 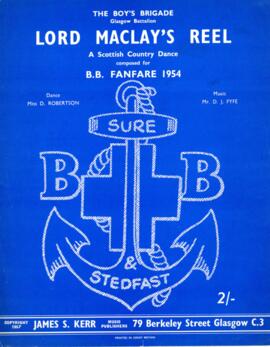 A 40 bar Reel for 4 couples devised by Miss D Robertson for the Glasgow Battalion of the Boys' Brigade for the Boys' Brigade Fanfare of 1954. Original music composed by D. J. Fyfe. Published by James S Kerr, Glasgow.

Untitled and undated photographs of individuals and groups taken at social gatherings.